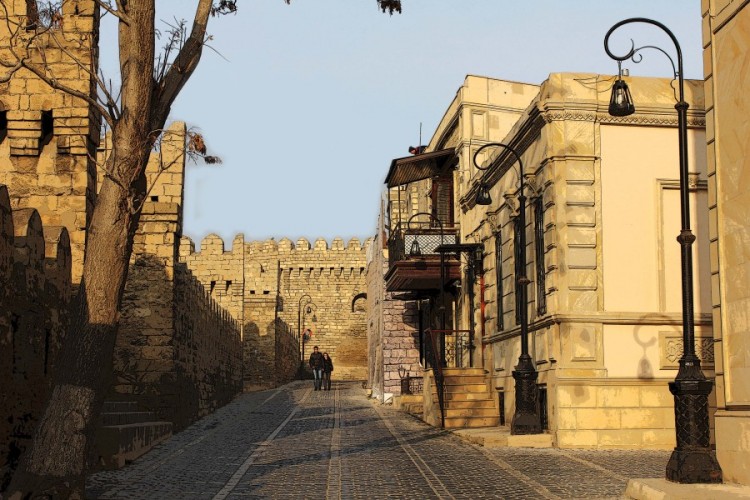 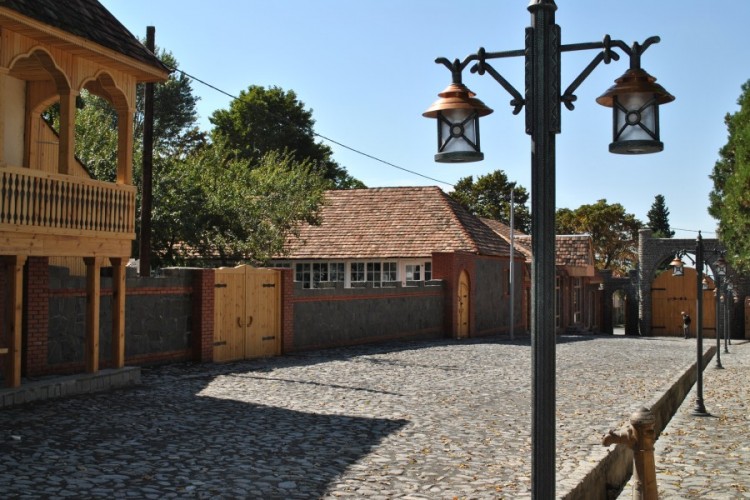 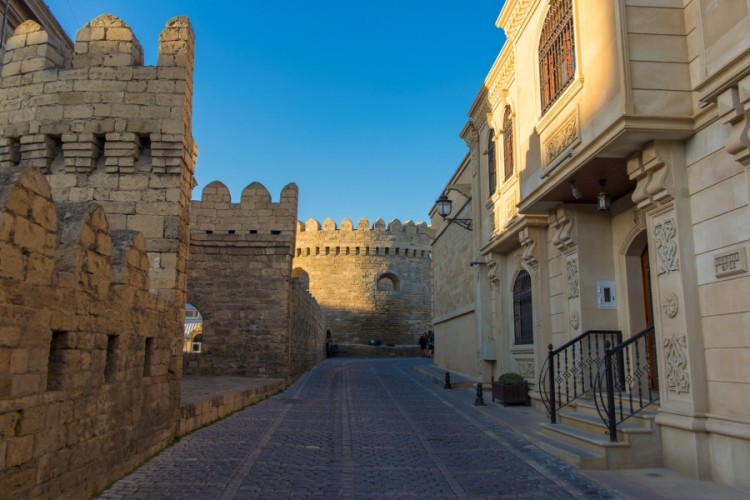 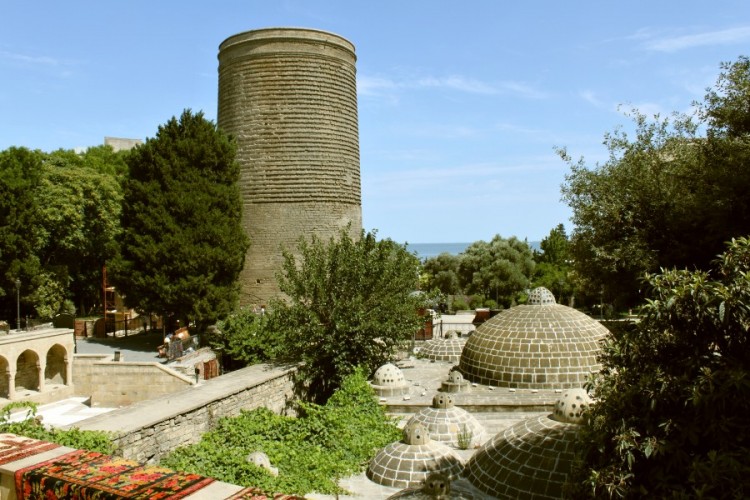 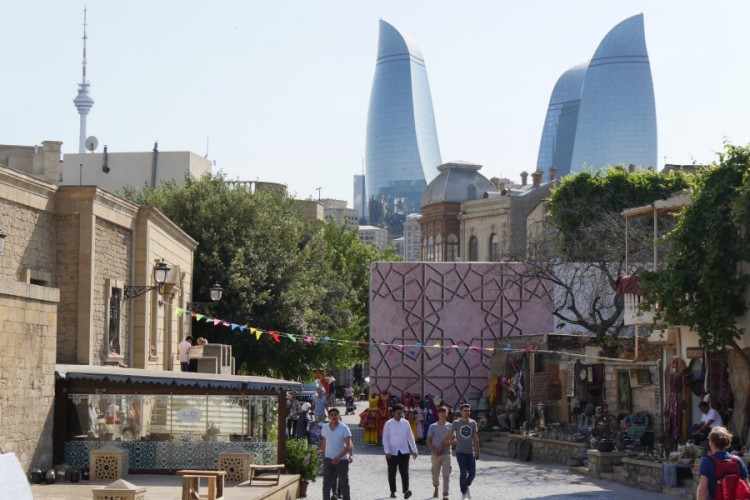 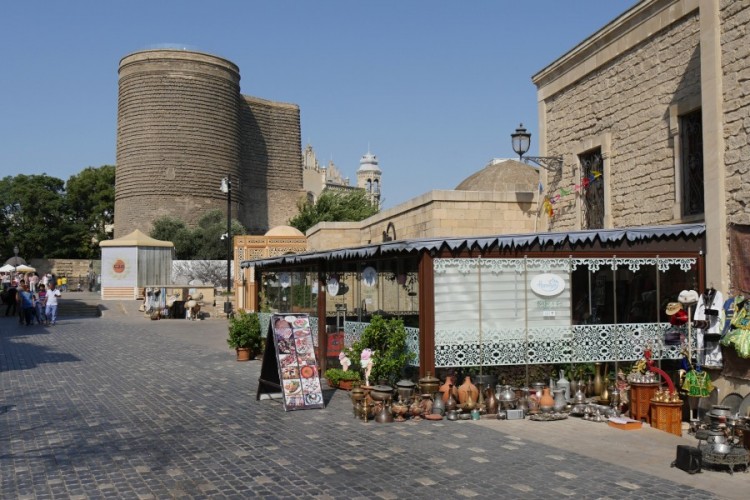 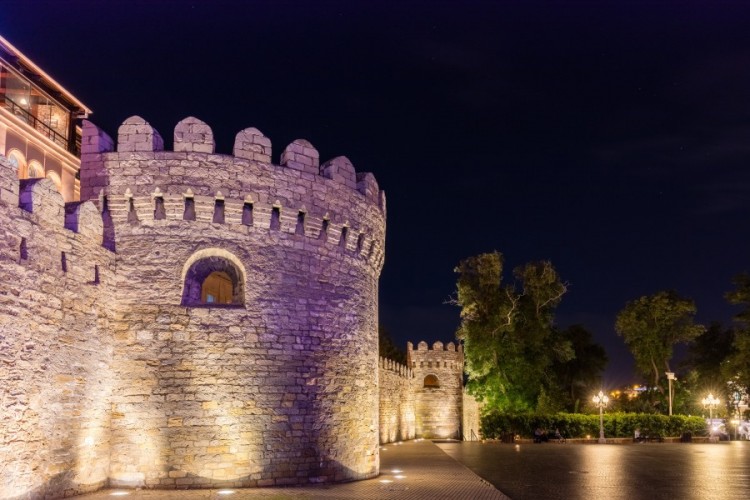 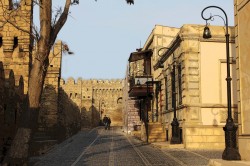 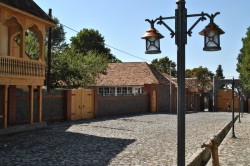 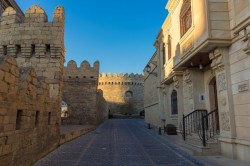 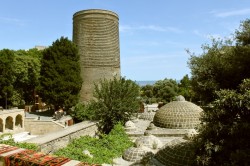 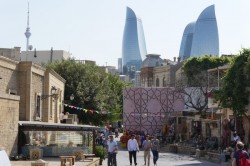 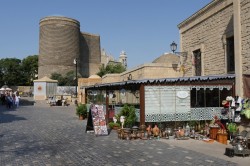 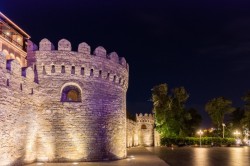 Icheri  Sheher also known as the Old or Inner city in Baku. It is the most ancient and probably the most amazing part of the modern capital. After admiring the contemporary and fashionable views of Baku you suddenly enter a whole new world, with beautiful old buildings, mostly of the same colour, fortress, old city walls, Palace of Shirvanshahs’, narrow streets and of course the great Caspian Sea. Icheri Sheher is dated to the 12th century but there are some versions that this area existed already at the 5th century.

The whole old city is surrounded by walls, which had protective function in the past, living inside the walls was a privilege for the locals, because inside the city walls they fell safe. Now the walls are just one more attraction for tourists. Wondering at the narrow streets you can find the most important sights of Old Baku like Maiden Tower, the Shirvanshahs Palace and Juma Mosque. Because of unique history and architecture Icheri Sheher became the first location in Azerbaijan classified as World Heritage Site by UNESCO.

Icheri Sheher was populated since the Bronze Age, in the 14th century it becomes a capital city of Shirvanshahs and the most important city for the wholedynasty. The Palace of Shirvanshahs is one of the most stunning landmarks of Baku Old City, it’s known as a “Pearl of Azerbaijan’s Architecture”. Now the palace is declared as a museum, you can see amazing exhibits, interior and travel in Shirvanshah’s epoch.

Old city Baku had a great position on the Silk Road, trade bring wealth to the city and helped it to boost: build bathhouses, caravanserais and mosques. Building of that period are mostly of the same colour and style, they are built of limestone and some of them have wooden balconies. Wood was a sign of wealth and richness, people built these balconies to show off how fortune they were.

Now Icheri Sheher is home for lots of people, morning walk in Icheri Sheher is the best idea, in the narrow streets you can see playing kids, women hanging laundry, merchants who sell beautiful carpets and souvenirs. Icheri Sheher served as the basis for the modern Baku, development and building of the new city started around this area, now there are lots of hotels and restaurants in the old part of Baku but inside the city walls you still fell atmosphere of the old time. 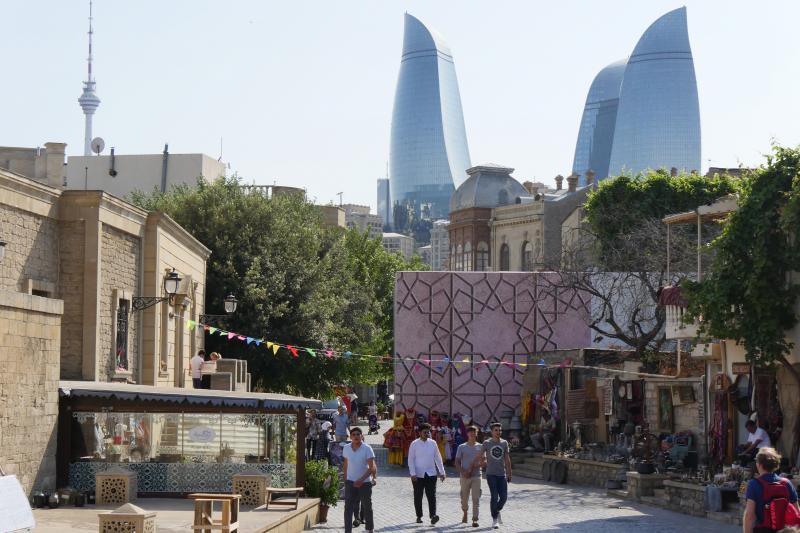