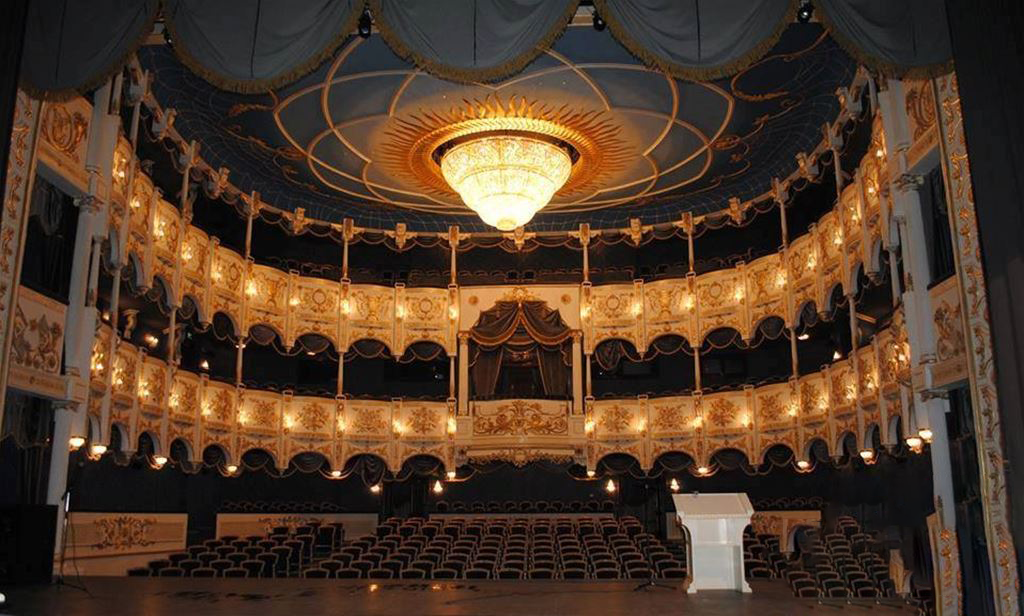 Considered as one of the oldest theatres in Azerbaijan, the Azerbaijan State Musical Theatre was built in 1883 and was among the first theatres to have been built in the Middle East region. The first musical performance in the theatre was held in 1910 and was titled, “Husband and Wife”, made by the famous composer Uzeyir Hajibeyli, who is also the founder of the professional musical art in the country.

Since 1940, the theatre has played a significant role in shaping the culture and history of Azerbaijan. Formerly named the Azerbaijan State Theatre of Musical Comedy, the theatre’s name was changed to Azerbaijan State Musical Theatre in 2013. Aside from admiring the beautiful architecture, the theatre is also a great place to witness traditional Azerbaijani musical performances.