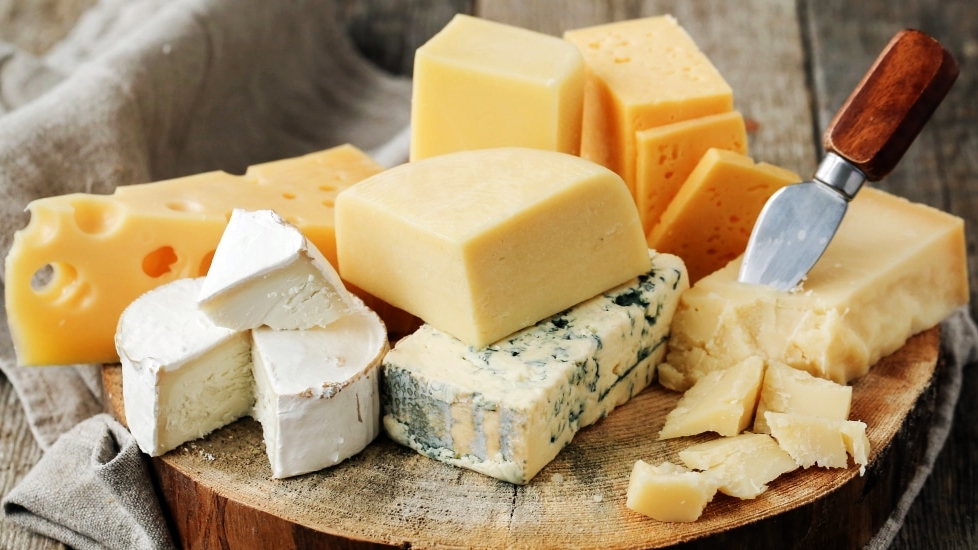 Georgia is a country of ancient history and traditions, including cuisine, which is unique but also carries some influences from other European and nearby Middle Eastern culinary traditions. Each historical province of Georgia has its own distinct culinary tradition, with variations such as Megrelian, Kakhetian, and Imeretian cuisines. Rich with meat dishes, the Georgian cuisine also offers a variety of vegetarian dishes.

But the thing that unites all cuisines of different regions of Georgia is love of cheese dishes and special tradition of cheese making. Georgian cheese has been listed among top 10 cheeses on the world cheese map. There exist thousands of different sorts of cheese that stand out for their wide range of flavors and various textures. Each country has its own method of cheese making and Georgia is no exception.

Georgian tradition of cheese making counts more than 80 centuries. This is evidenced by the pottery for the cheese manufacturing, found in archaeological excavations, which are stored in the Mtskheta Museum.

Georgia is in the top ten of "cheese" countries and makes about 250 kinds of this product, but only 14 varieties of Georgian cheese are registered officially. There are 80 thousand tons of cheese produced in the country annually, and 80% from all are popular cheese sulguni and Imeretian. These particular kinds are often used in Georgian dishes, including khachapuri.

Modern Georgian cheese industry continues developing. The unique recipes of old and rare cheeses were restored, and new kinds are created and the range of this everyone's favorite dairy product expands.

Here are some of the varieties of Georgian cheese:

The famous cheese Sulguni is a pickled, young elastic cheese with a layered structure, made from cow or buffalo milk. It is prepared by mixing young Imeretian cheese in the whey. This cheese has also a smoked variety.

It goes perfectly with red wine. You can also fry  pieces of Sulguni, which were previously rolled in flour. Sulguni occupies the 10th place out of 12 on the world's cheese map. The word "Sulguni" consists of two words - "Suli" and "Guli", which is translated from Georgian as  heart and soul.

GUDA (With holes and yellowish heart)

Guda is the sheep milk cheese, prepared almost by the same technology as Imeretian. Further, it is stored during 20 days in a sheep's skin, which is sometimes buried in the ground, after which the cheese obtains specific flavor. It goes perfectly with white wine. You can also eat Guda with bread and fresh tarragon. 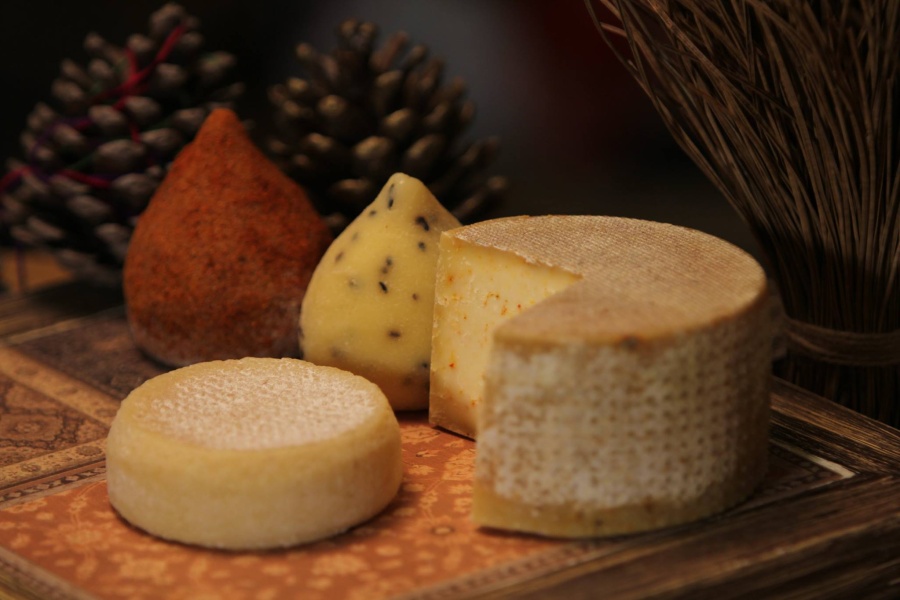 A young lightly salted cow milk cheese is prepared from fresh, not boiled milk, which preserves its wholesome features. It refers to "not processed" type of cheese.

Hint: goes well with red and pink wine, as well as with fresh vegetables.

The most expensive type of Georgian cheese. It differs from the European cheese "Camembert" by the presence of penicillin and the method of natural molding.

The balls of curd cheese are dried and lightly smoked. Then they are put in a clay pot, where they are covered with a dark crisp mould.

It goes well with fruit vodka and red wine. You can melt this cheese with butter and dip pieces of bread in prepared gravy.

The oldest type of cheese made from sheep's milk with a unique and complex manufacturing technology. The recipe of Tenili passed from mouth to mouth and preserved only in distant villages of Georgia. Its basis is the curd for Chechili. Traditionally, Tenili is prepared for the winter.

"Dvrita" or "kveti" starters, made from parts of brined and dried calf's stomach, are used for the milk clotting. During the cooking process, the cheese is stuffed and pressed into a clay pot - "Tenili" (from Georgian 'stuffed, pressed') for ripening, where cheese matures for about 2 months. 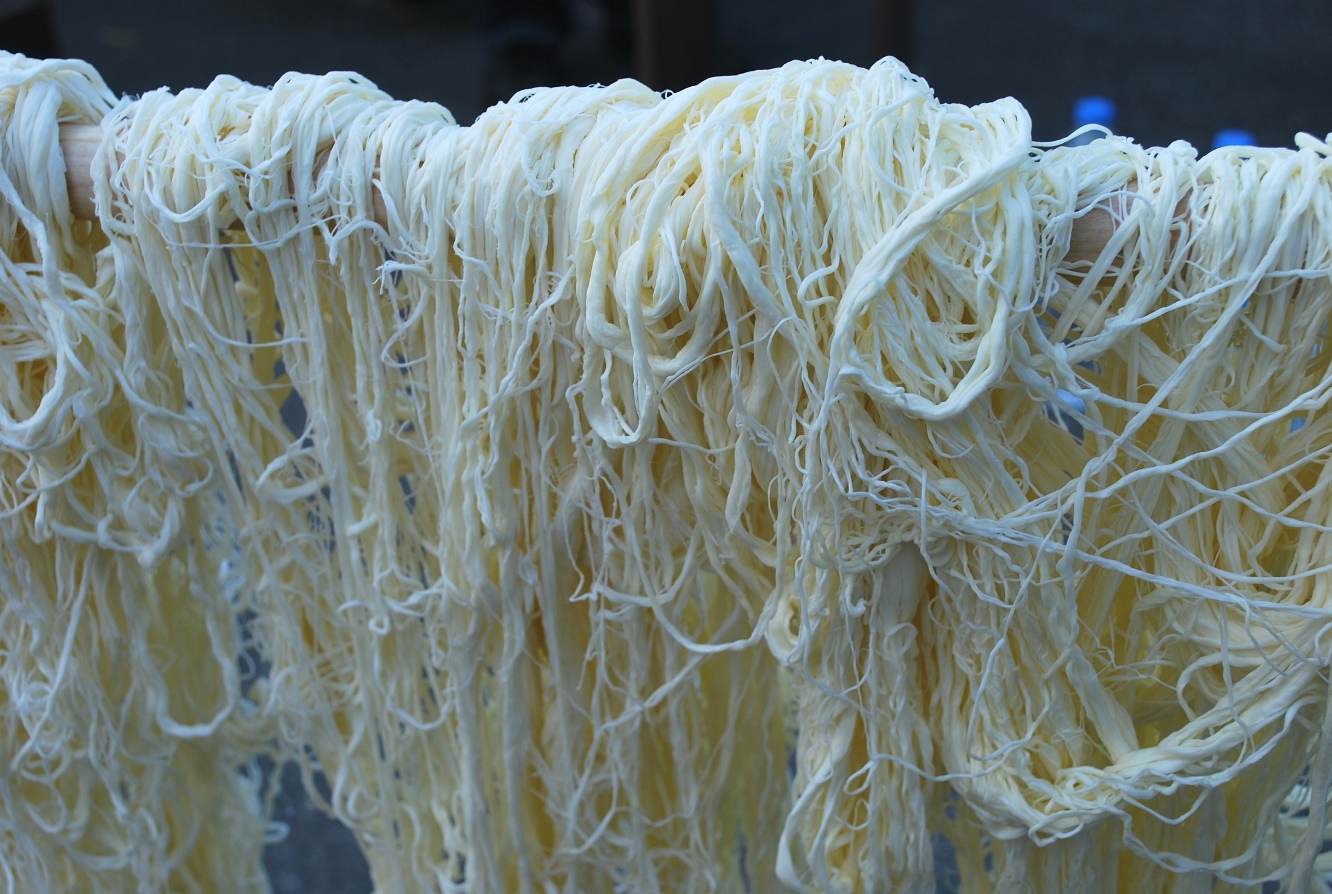 Tenili is listed in the list of intangible cultural heritage of UNESCO. Usually the pot with Tenili was opened only on great holidays, as its presence at the feast was considered a luxury, demonstrating the material prosperity of the family.