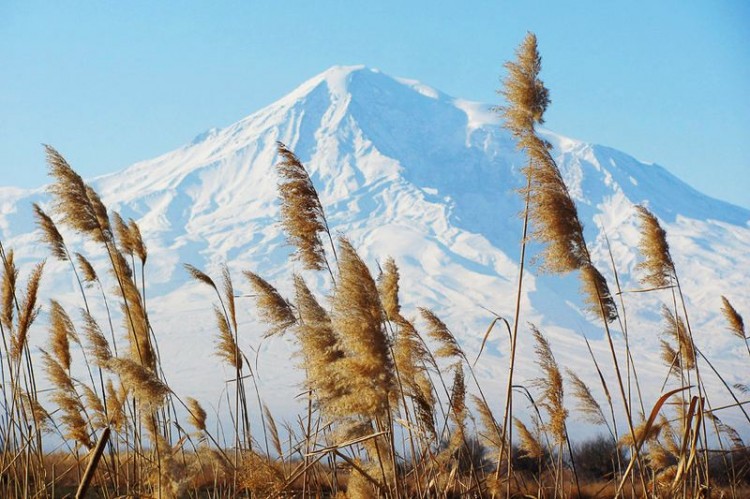 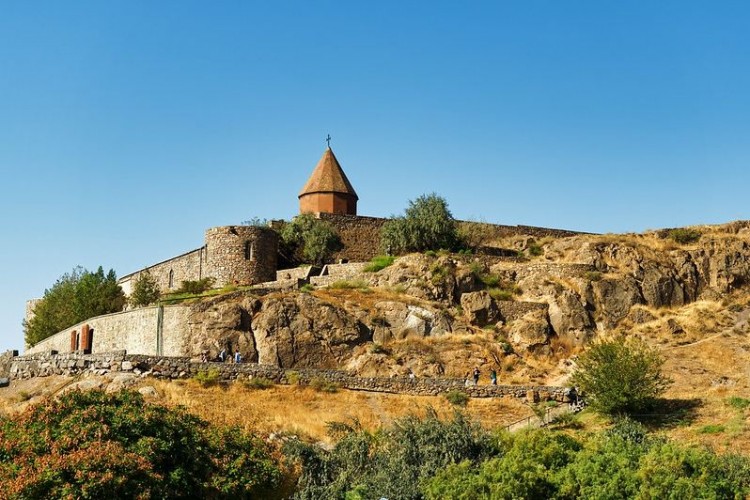 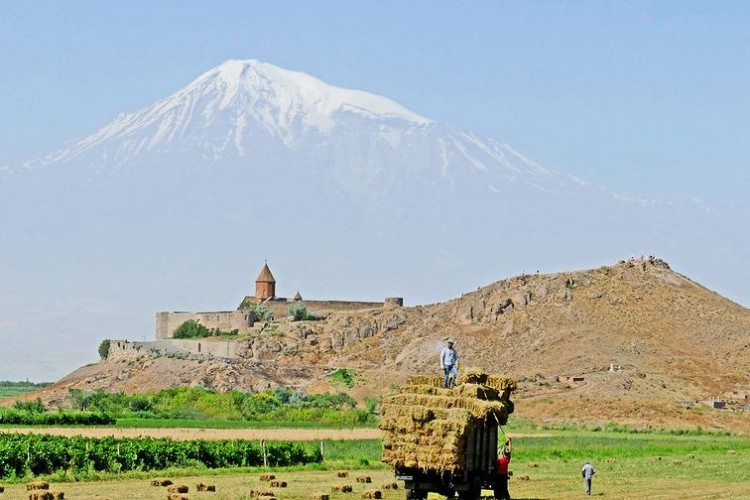 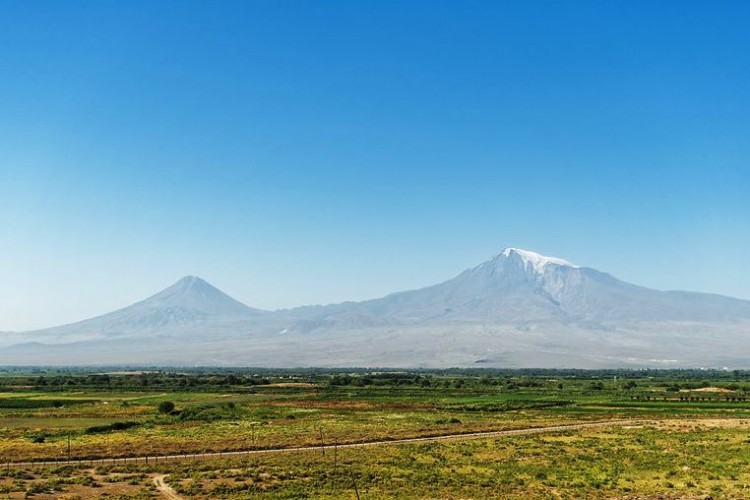 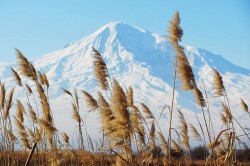 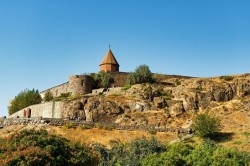 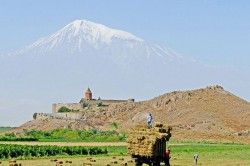 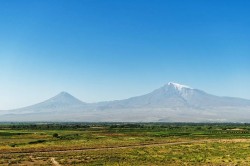 Ararat Marz is one of 10 marzes of Armenia and is named so after the biblical Mount Ararat which is perfectly visible from here in good weather. The administrative centre of Ararat marz is the city of Artashat and it is located in the ten-kilometre distance from the ancient capital of Artashat. Founded in the 2nd century BC, Artashat was the 4th capital of Great Armenia and was located on 12 hills. During excavations, there were found many foreign coins and clay seals, which proved that Artashat was a famous trade centre. Not far from the ancient city there is one of the most popular attractions – Khor Virap, that is visited by thousands of tourists every year. 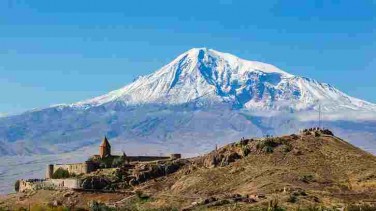 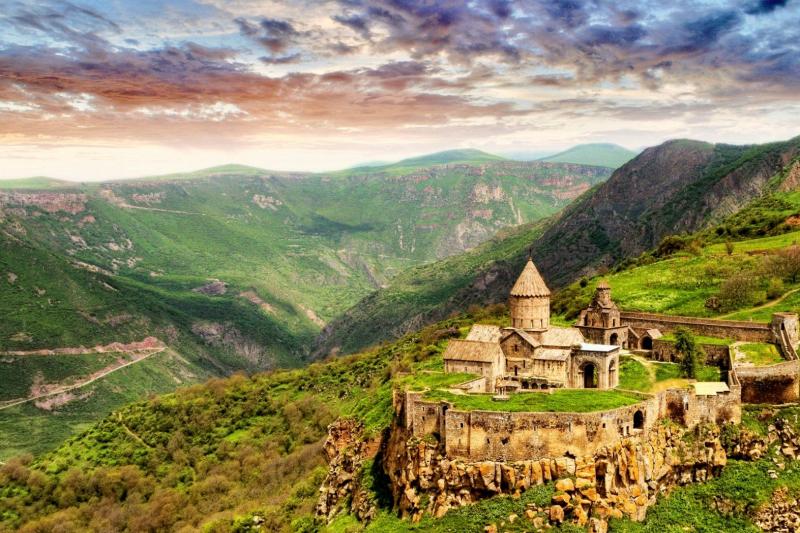