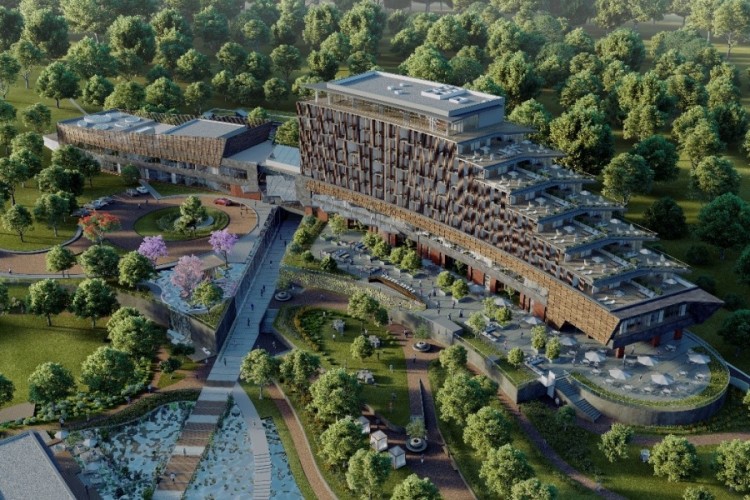 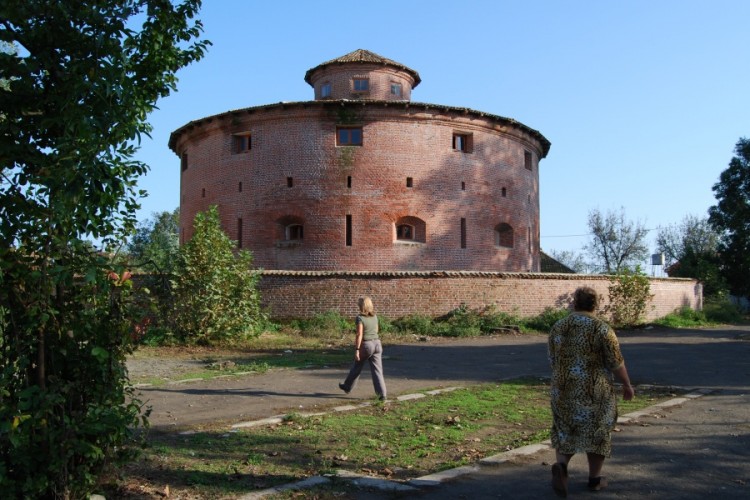 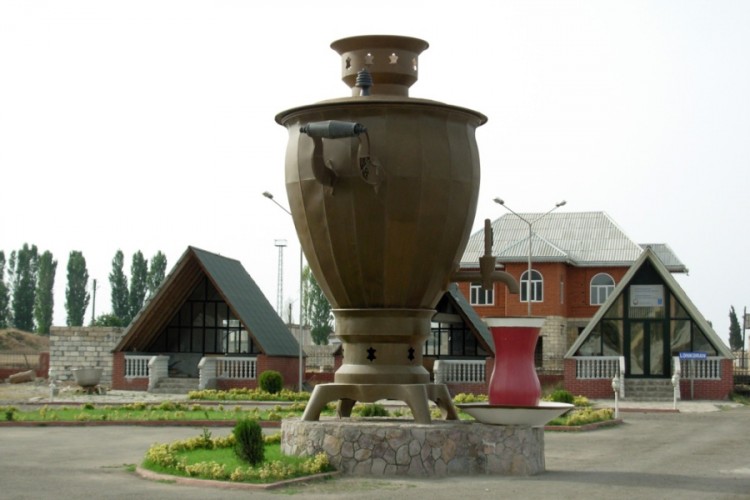 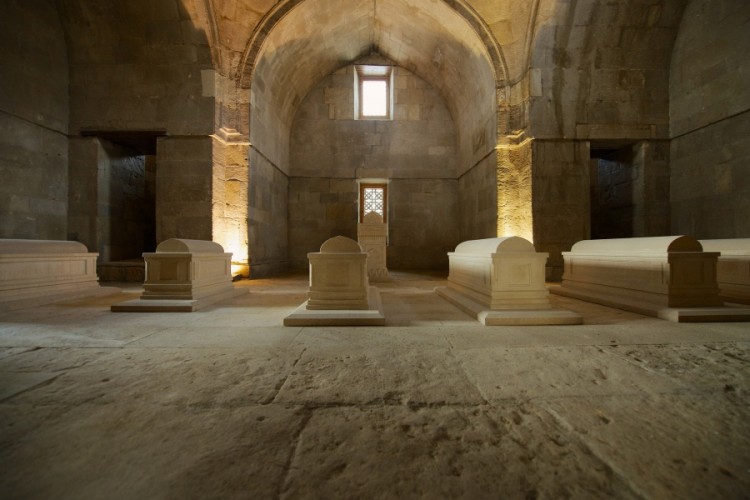 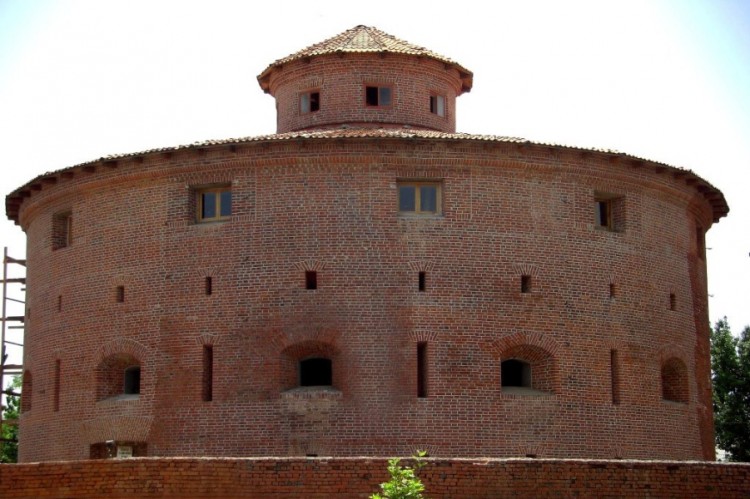 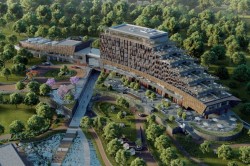 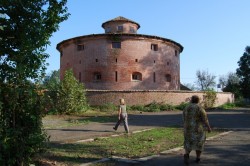 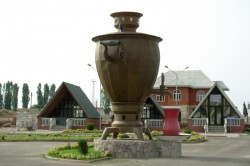 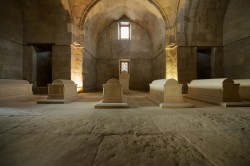 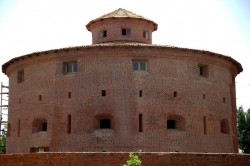 Lankaran is a subtropical paradise and resort. It is located in the southeast of Azerbaijan practically on the border with Iran. In the east the city is washed by the waters of the Caspian Sea.

Territorially and historically Lankaran was a part of different states. In ancient times it was known as Talish area which was included in Smaller Midia or Atropatena. Lankaran was also under the rule of Seljuks, Khulaguids and Timurids.

The city’s major landmark is Lankaran Fortress (18th century) and Kichik-Bazar mosque (19th). 100 km from Lankaran lies one of the most medieval beautiful cities – Khanege where you can see the fortifications (12th -14the centuries), a mosque and the tomb of Pir Hussein, a minaret and other ancient structures.

Right in the city centre there is the House of Mirakhmad khan – one of the most beautiful architectural monuments of Lankaran. The palace was constructed in 1913.

The elements of national architecture were skillfully used during the house construction in spite of the fact that it was built by French architects. This three-story palace is considered he first multi-storey building in the city.

Northern and western facades of the city were made of bricks and white stones the eastern and southern ones – from red bricks. The entrance top is decorated with the figures of mythical animals. The columns support the balcony of the second floor.