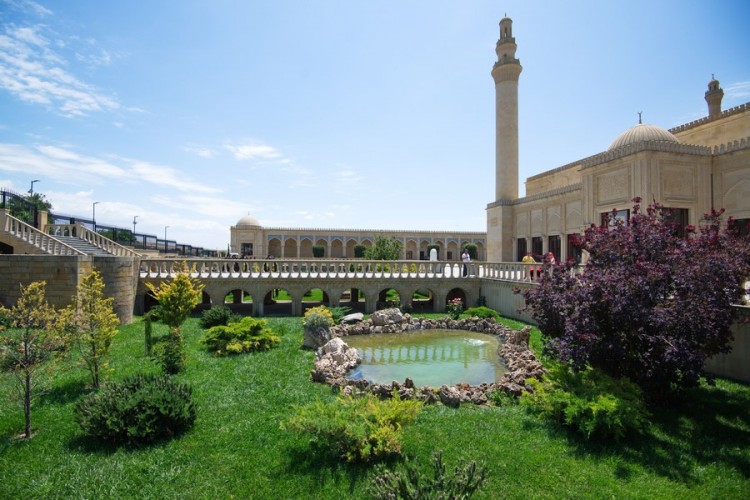 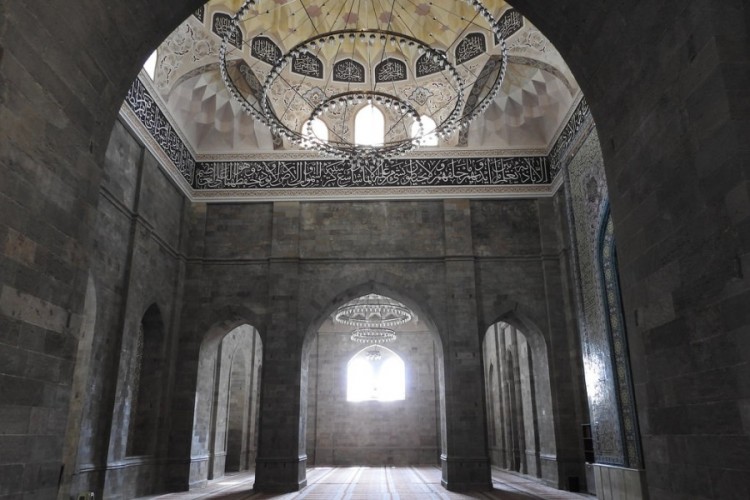 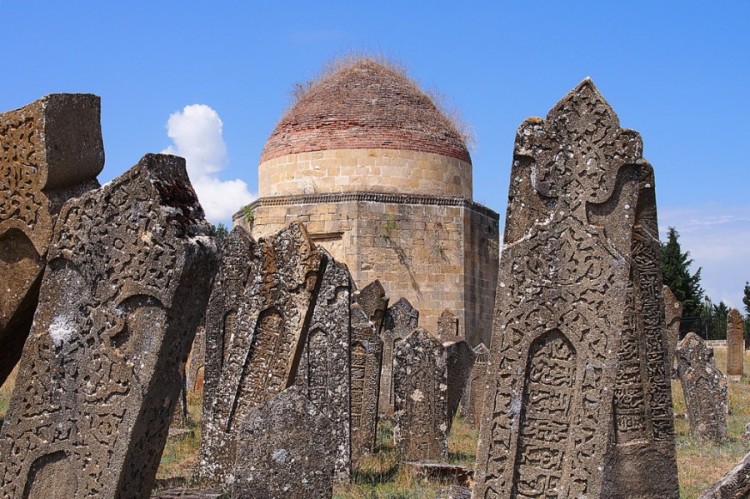 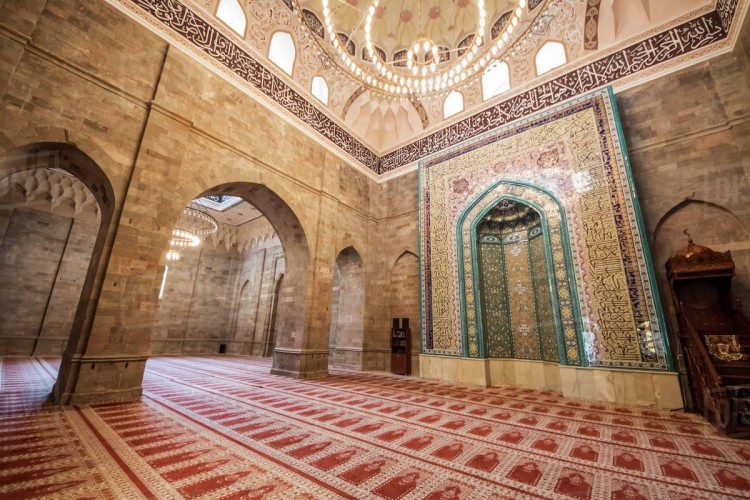 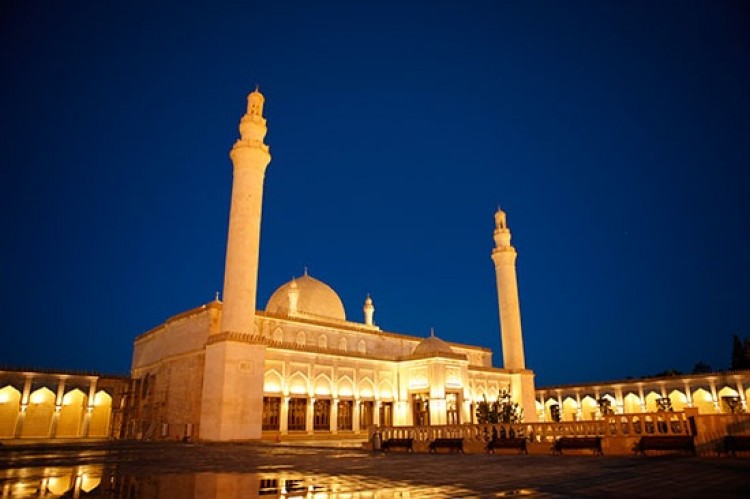 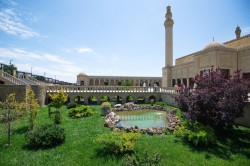 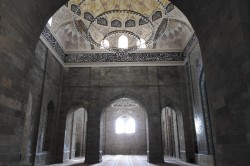 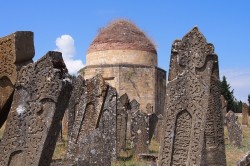 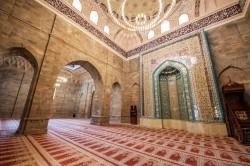 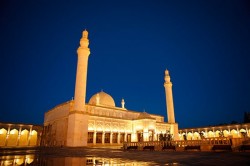 Shamakhi is an ancient Azerbaijan city. It started in the 5th century BC. In the 9 th -16 th centuries it was the capital of Shirvan Empire, a residence of Shirvan Dynasty it is by right considered one of the most beautiful cities of the Orient. In the mid-18 th century it used to be the center of Shamakhi Khanate.

The main landmark of the city is Gulistan fortress (11 th - 12 th centuries) the last refuge of Shirvan Dynasty built for the city's defense. Equally interesting are the mausoleum of Addy-Gyumbez (The Seven Domes) with numerous burial places of Shamakhi governors, Djuma cathedral mosque (10th century, reconstructed in the 19 th century), numerous ruins of the 10 th - 17 th centuries.

Present day Shamakhi is a recognized center of winemaking and carpet weaving. Besides, it is a city of literature since it was the native land of many Azerbaijani poets. Right near Shamakhi there is an amazing place called Pirkuli famous for its snowy hills. It is probably the only place in sunny Azerbaijan where you can enjoy active winter pastime: skiing and snowboarding.