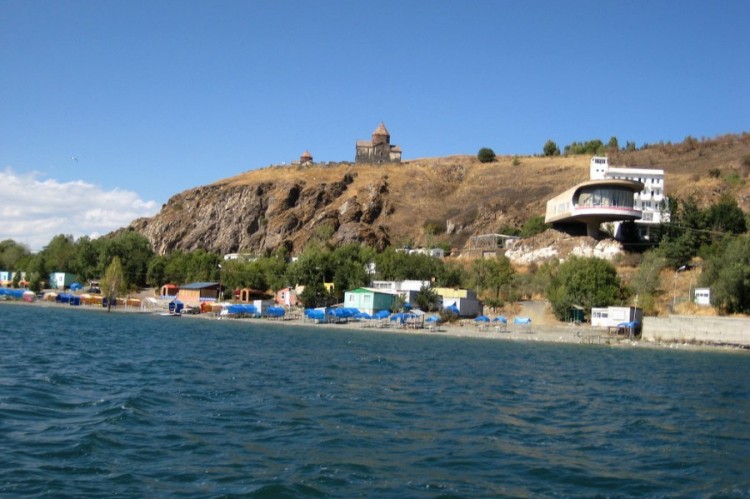 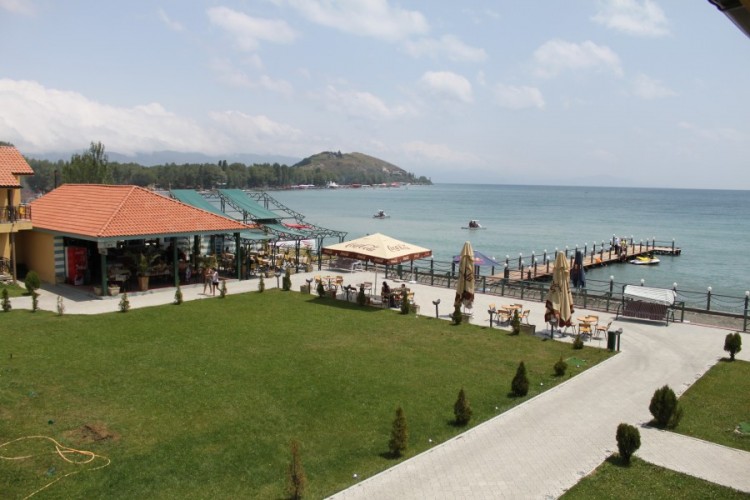 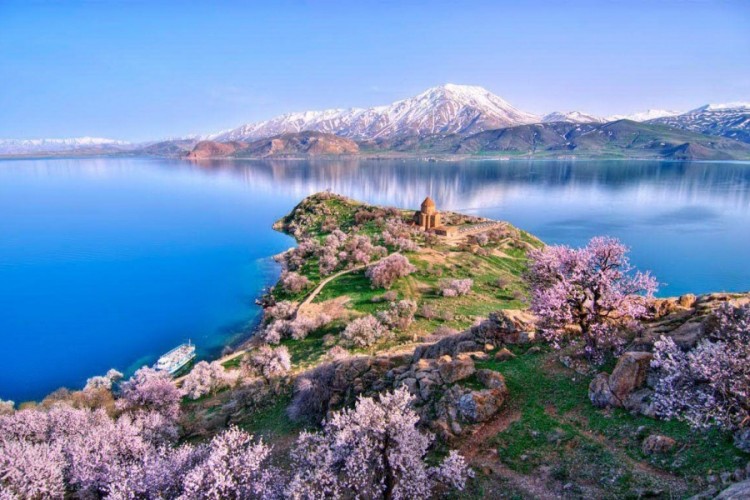 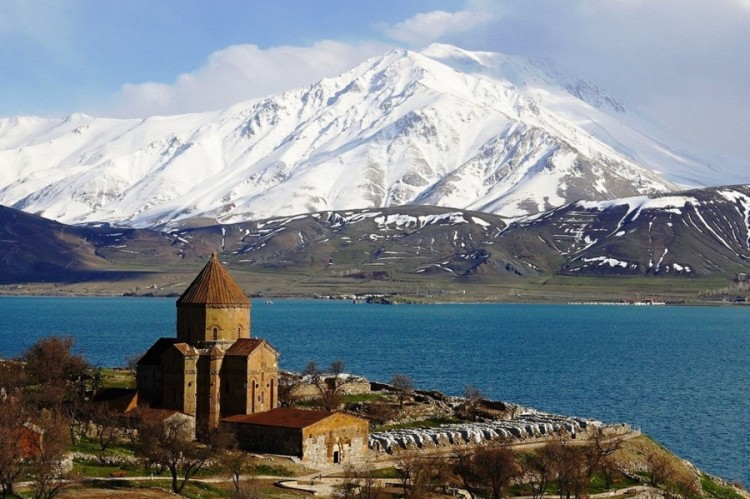 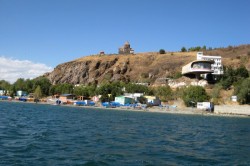 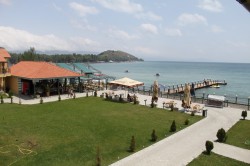 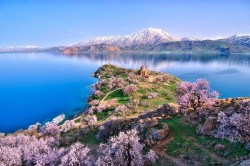 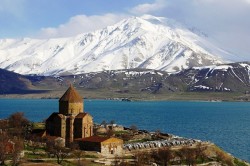 Lake Sevan, the emerald of Armenia, is situated in the center of the marz. The name Sevan is of Urartian origin “Sevan" meaning country of lakes. Lake Sevan is 1,900 meters above the sea level. In ancient times, it was called the Geghama Sea. Every visitor admires Sevan and its divine beauty. Sevan is a freshwater lake. It has an almost magnetic power to attract tourists. The peninsula, together with its monastery is one of the secrets of nature, in the course of the centuries it sometimes turns into an island and vice versa. Lake Sevan is one of the highest among the freshwater lakes in the world. Some three dozen streamlets pour into it. There is only one river that originated from lake Hrazdan. The famous trout, known as Ishkhan (prince) is the queen of Sevan. There are a great number of resorts, hotels and motels here and comfortable beaches.

It is hard to imagine the island of Sevan (now it is a peninsula) without the Sevan Monastery that harmonizes perfectly with the fabric of the amazing surroundings.

The complex consists of three churches, forecourt, a school, and other church constructions. According to the historic records, it was built in 874. The wooden embroidered doors and capitals are kept in the State History Museum. 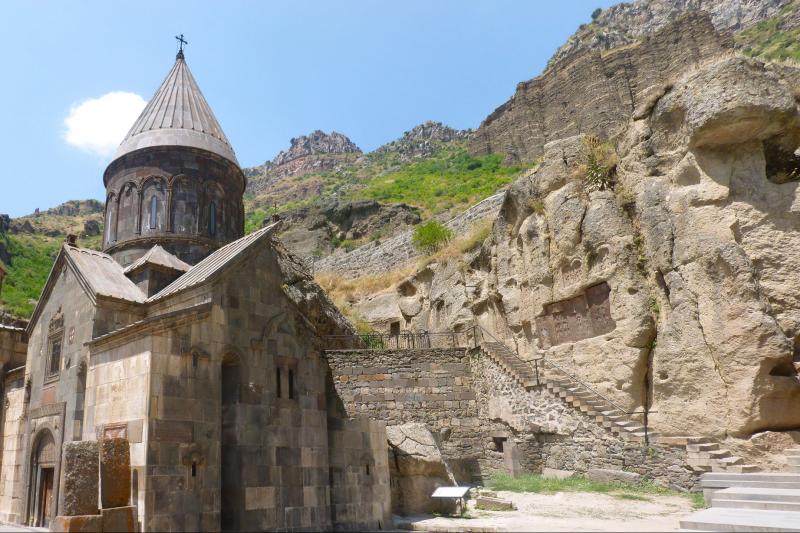