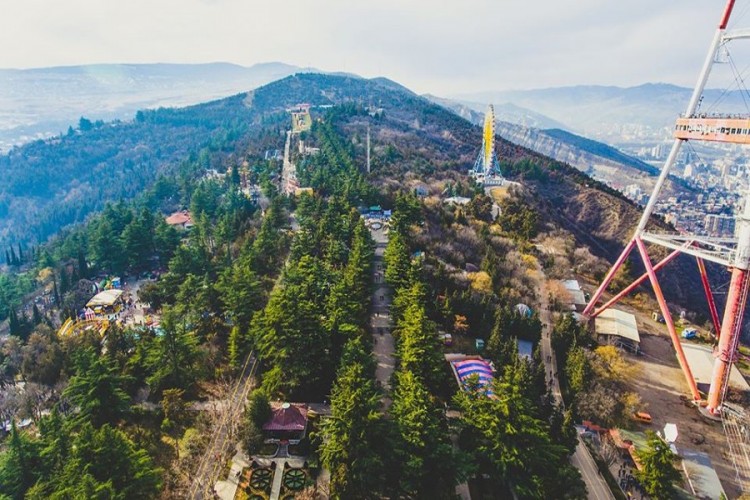 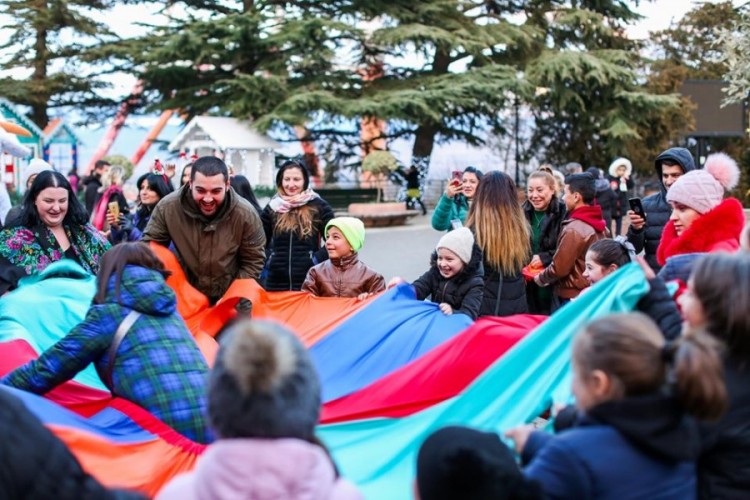 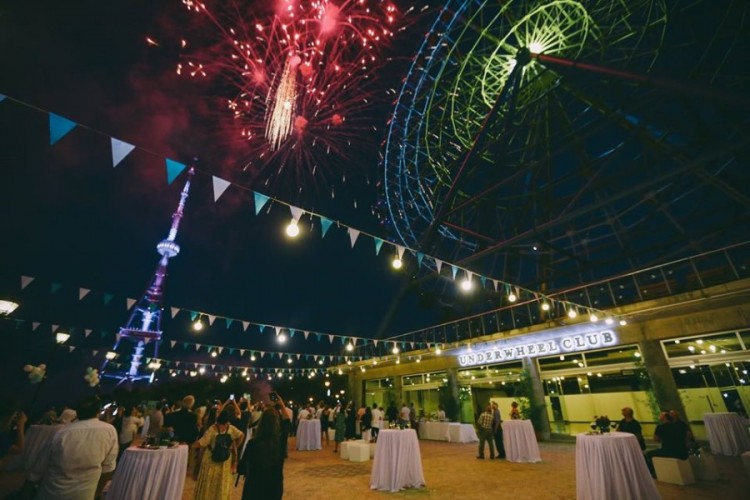 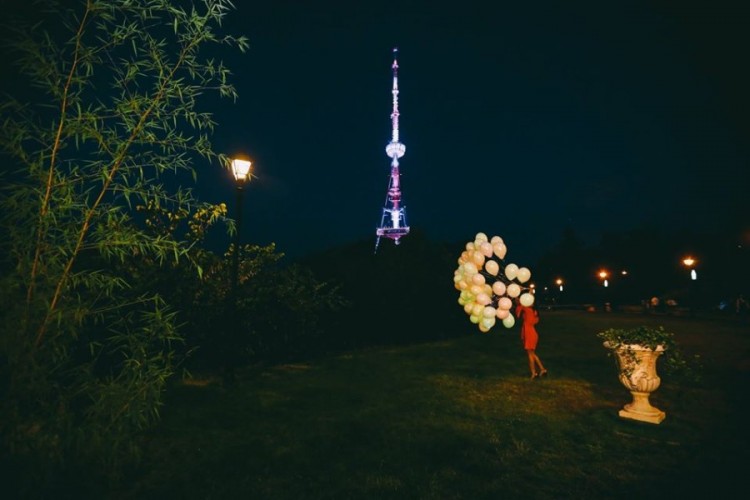 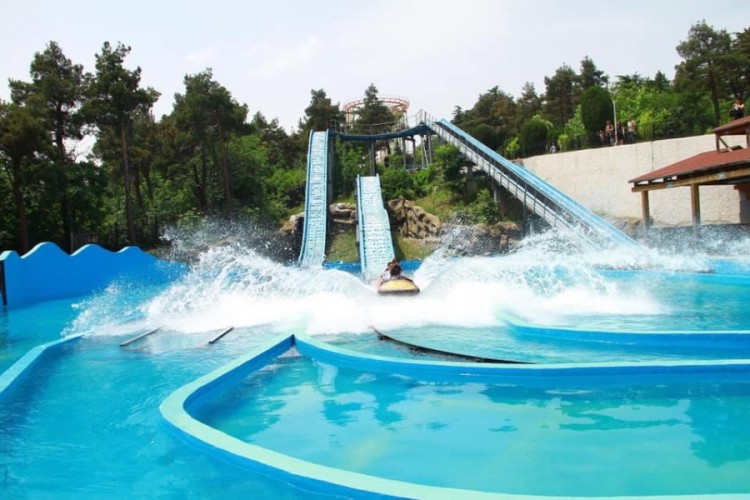 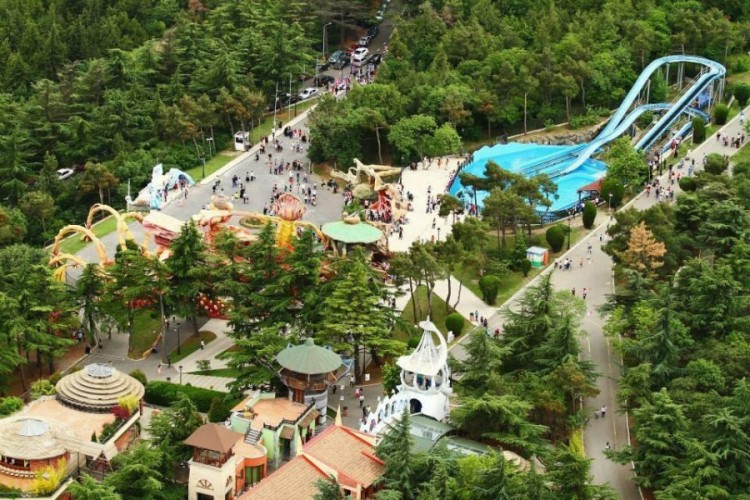 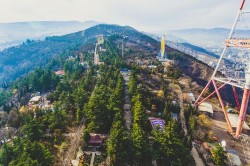 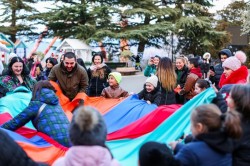 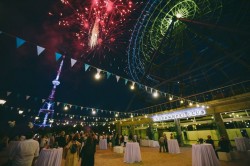 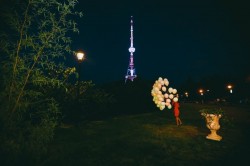 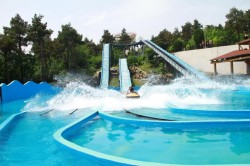 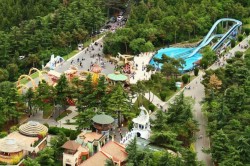 Tbilisi is home to some of the world’s most beautiful parks and one of them is the Mtatsminda Park. This park is equipped with modern recreational facilities that are opened to the public. It’s popular among locals and visitors who wanted to get away from the busy and noisy streets of the city center. The park is perfect for families with kids since it has various entertainment facilities that the little ones will surely love. It has carousels, roller coaster rides, water slides, and a Ferris wheel that opens to the breathtaking views of the city.

Mtatsminda Park is located on top of Mount Mtatsminda with a height of 770 meters. Thus, the park is considered the highest point in Tbilisi. Its fairytale setting, which sits alongside modern facilities for the kids, makes your visit to the park even more exciting.

Just like with the other theme parks around the world, Mtatsminda Park is divided into various thematic areas. There’s the area for the kids, for families, and for those who are into extreme activities. You’ll also find lots of restaurants and cafes in the park and some other entertainment centers as well as exciting attractions. There’s also a wedding palace, which is a beautiful venue for weddings and other special events.

The best way to reach the park is to take the cable car, which is also one of the most popular activities in Tbilisi. Built in 1905, the Tbilisi funicular is so famous that it has already become a landmark of the city. Entrance to the funicular can be found at Chonkadze Street and is only a few steps away from the city center.

You can purchase a card to ride the cable car and use it for the other rides at the park as well. The card is rechargeable so you can top it up when necessary.

The Mtatsminda Park is also home to the Georgian National Pantheon. This is where some of Georgia’s most famous politicians, artists, and writers are buried. Also called the Mtatsminda Pantheon, this necropolis is located within the grounds of St. David’s Church, right at the slope of the mountain.

Officially opened in 1929, some of Georgia’s most prominent personalities have been buried and reburied in the Pantheon ever since. Some of the most famous personalities that were buried here are Alexander Griboyedov, a famous Russian writer, along with his Georgian wife, Nino Chavchavadze.

How to Get to Mtatsminda Park

There are several ways on how to reach Mount Mtatsminda and explore the park. One is to take the N90 or N124 bus from the Rustaveli Metro Station. But the best way to get to the park is by taking the Tbilisi Funicular. The funicular has three stops. First, it will stop at the Lower Station. Second is the stop for the Georgian National Pantheon and the third stop is the Mtatsminda Mountain.

It’s also possible to climb the mountain if you’re adventurous enough. As you climb towards Mtatsminda Park, you will be rewarded with the gorgeous views of Tbilisi along the way.