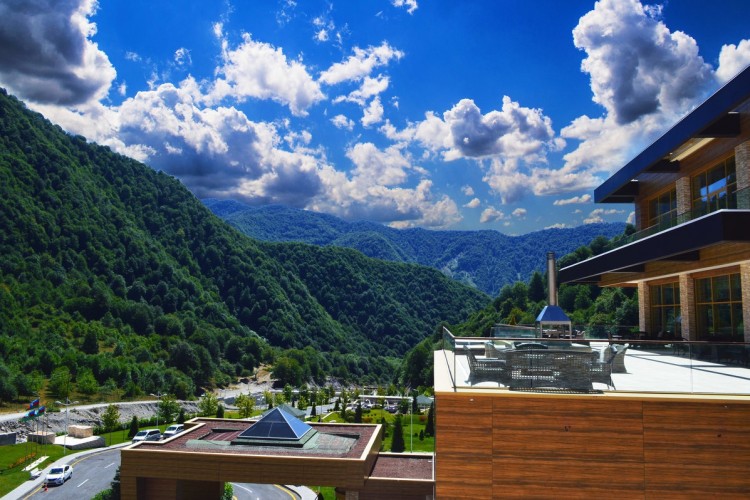 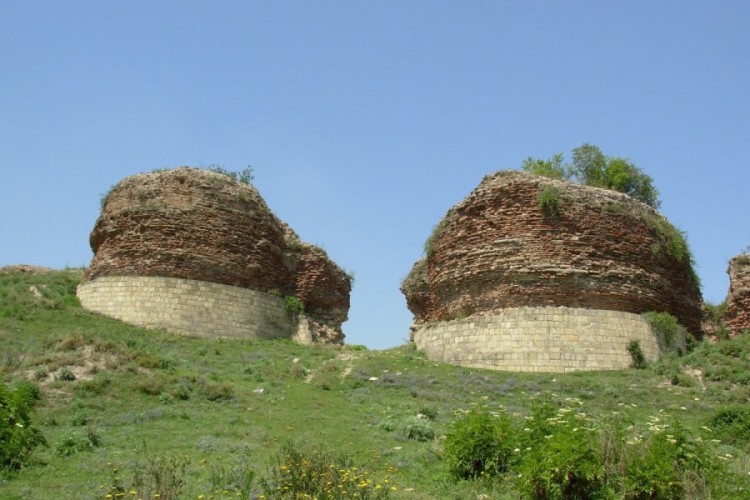 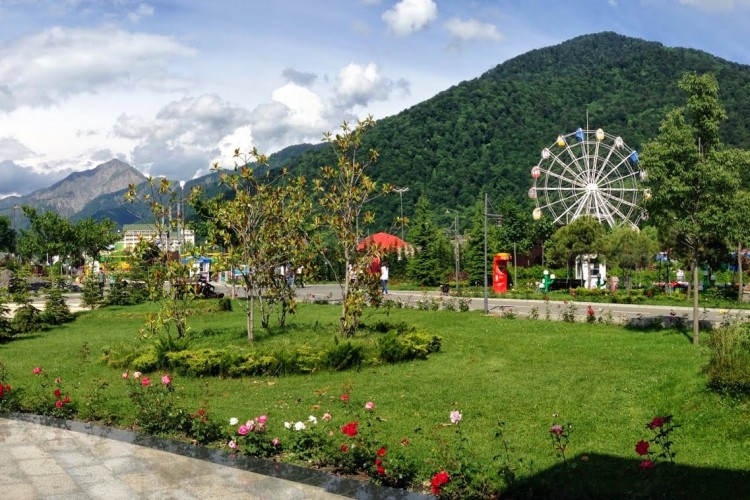 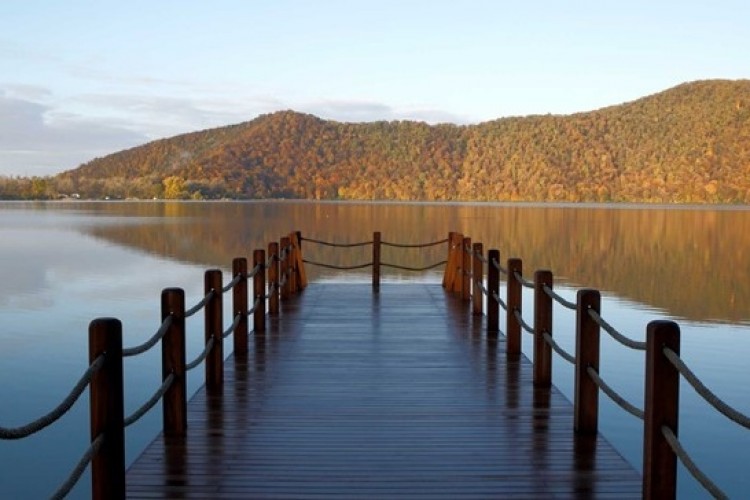 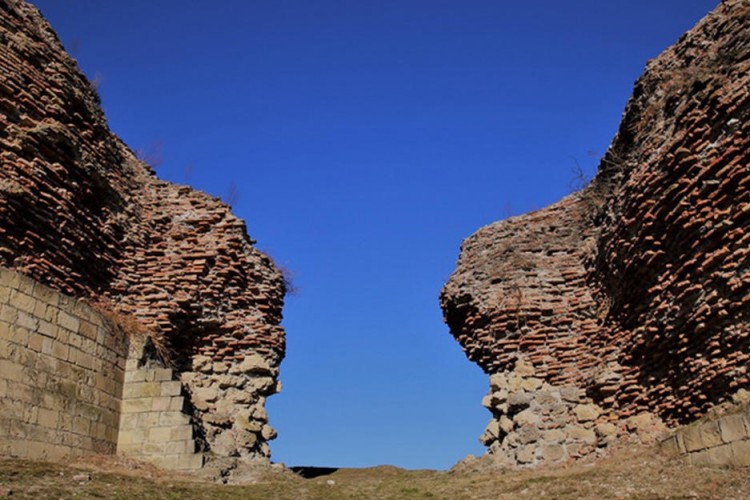 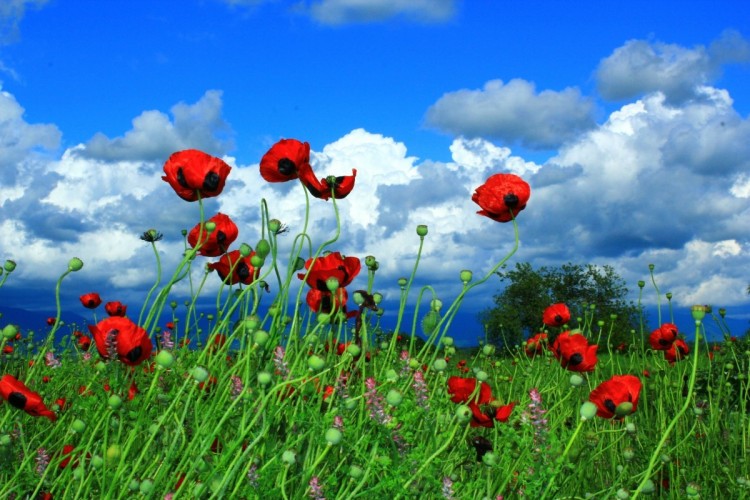 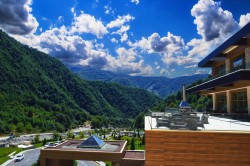 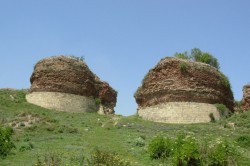 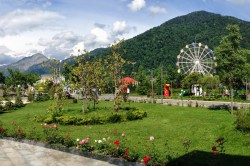 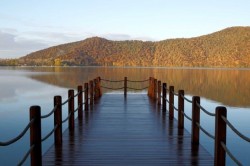 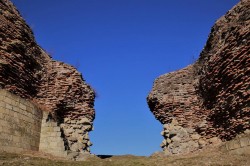 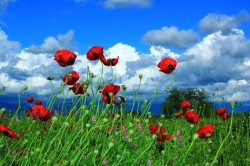 Gabala is one of the most beautiful places in Azerbaijan, which is situated in the lower part of the Caucasus Mountains in the Bazar-Yurt Gorge 250 km from Baku. The history of the city is about two thousand years, and it still surprises scholars.

Modern Gabala is situated 15 km from ancient Gabala, which was the capital of Caucasian Albania for 600 years. There are the ruins of the ancient city. In the 10th century Gabala was included into the state of the Shirvanshakhs; in the 18th century it was a part of the Sheki Khanate. At that time, the Kutkash Sultanate appeared on the territory of Gabala. It was a small feudal state. When the Shekhi Khanate collapsed, the city was a part of the Nukha Country of the Yelisavetpol Province; being inside the Russian Empire, it was renamed Kutkashen, but in 1930 the previous name was returned.

The village of Nidzh, not far from Gabala, is known for a unique architectural monument of the Caucasian Albania - Udin Temple. The udins are absolutely special ethnic groupÂ who are considered descendants of Alabanians (only 10,000 of them left). They have managed to preserve their traditions, language, material and spiritual culture up to now.

Gabala is a place where one can enjoy the natural beauty along with modern city atmosphere. Let's take tour to this tourism paradise.