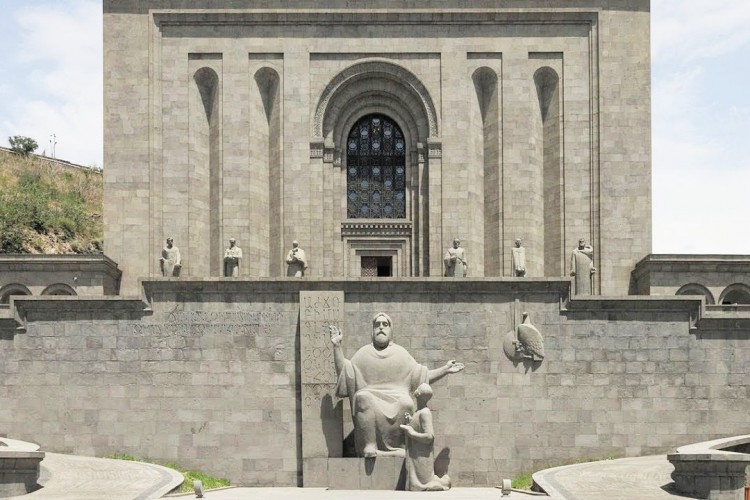 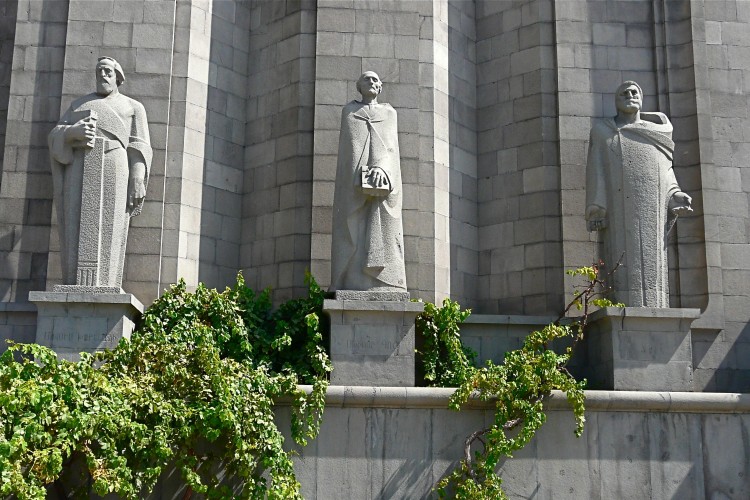 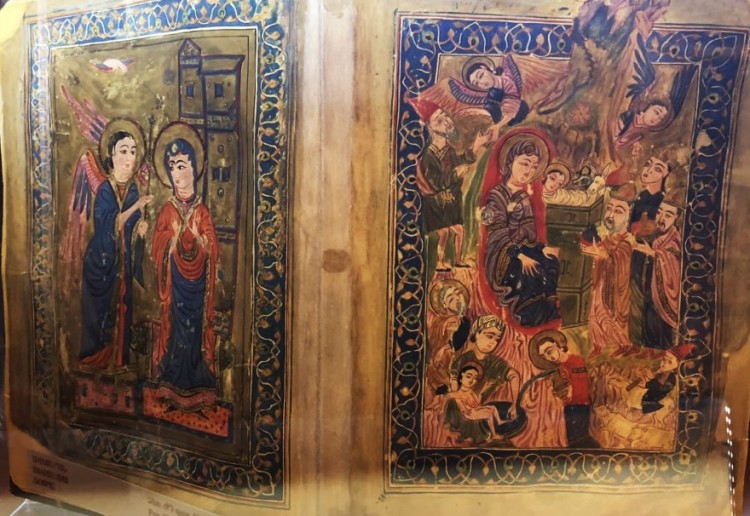 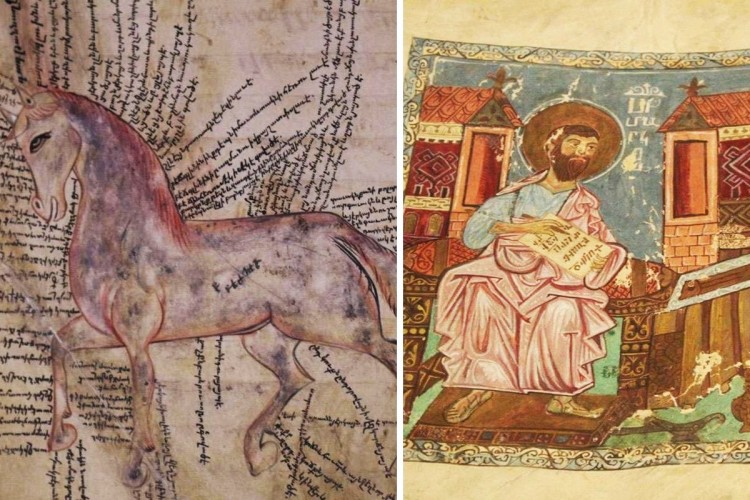 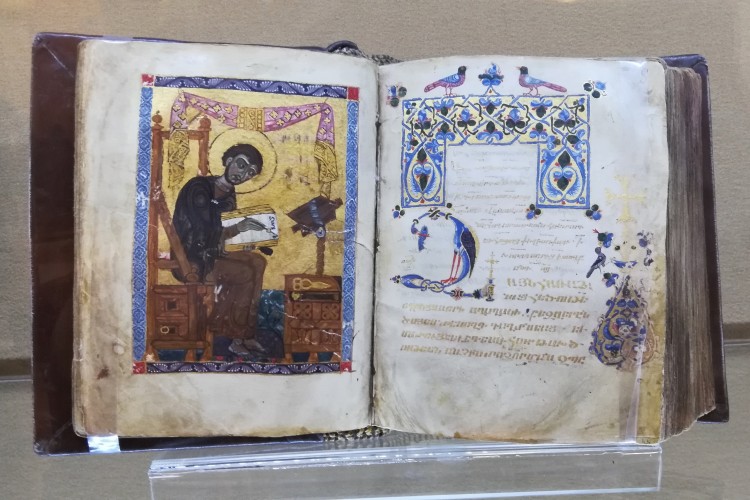 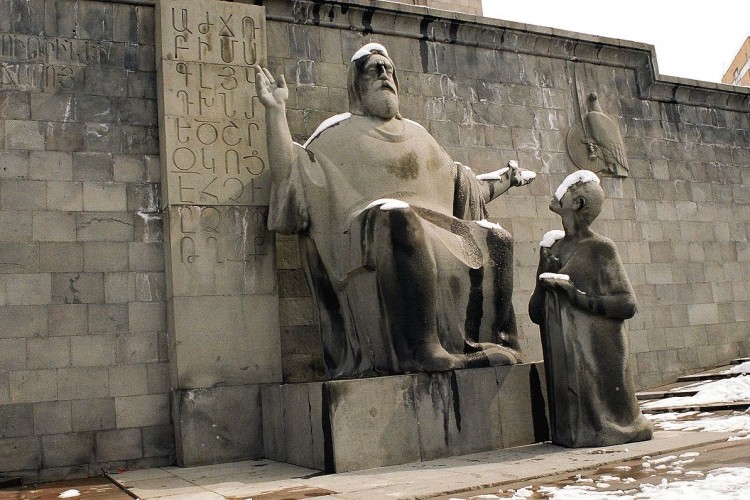 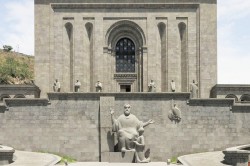 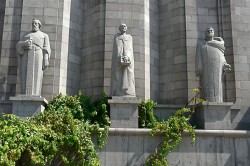 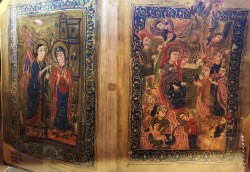 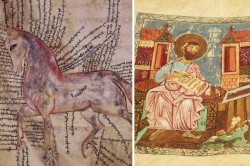 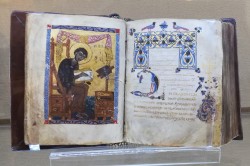 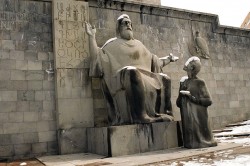 The Matedaran is the main cultural landmark of Yerevan. "Matedaran" means repository in old Armenian and The Matedaran Museum is officially called Mesrop Mashtots Institute of Ancient Manuscripts. The largest collection of Armenian manuscripts and documents are held here. Armenians are very proud of their ancient culture, alphabet and writing, so this place is very important for the nation.

The Matedaran was opened in 1959 and the first collection was of the Armenian Church. Now the Matedaran keeps about 17 000 ancient manuscripts and 100 000 documents. There are not only Armenian ones, but Greek, Latin, Japanese, Russian, Jewish, etc. In front of the building you can see one of the most famous landmarks of Yerevan, statue of Mesrop Mashtots - inventor of Armenian alphabet.

The Matedaran is heart of Armenian culture, history and art. Alongside with ancient manuscripts here are some ancient illustrations of the first handwritten books. The books are made with leather, various cloth, ornaments, etc. That's why the Matedaran is also known as the greatest exhibition of art.

The Matedaran is cradle of History, Philosophy and even Medicine. The most important manuscripts of these fields are studied and researched here.

So during your visit to the Yerevan, don't miss a chance to see the biggest repository of Armenian history and art. 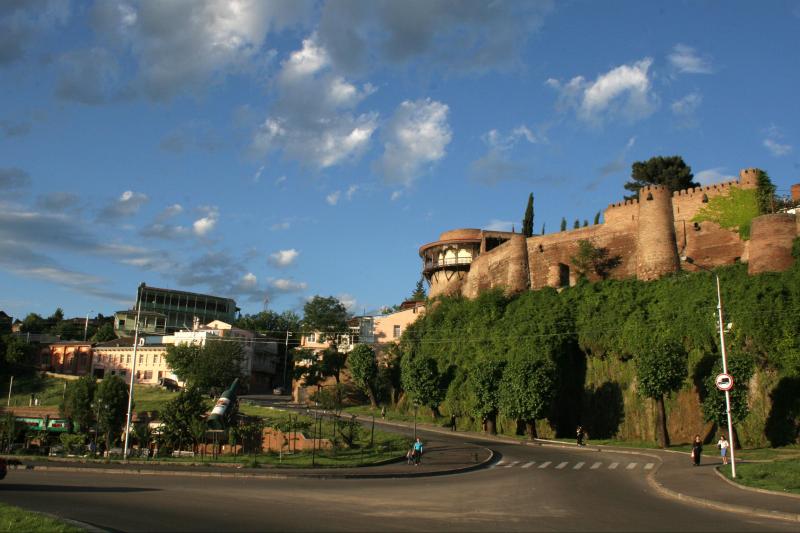