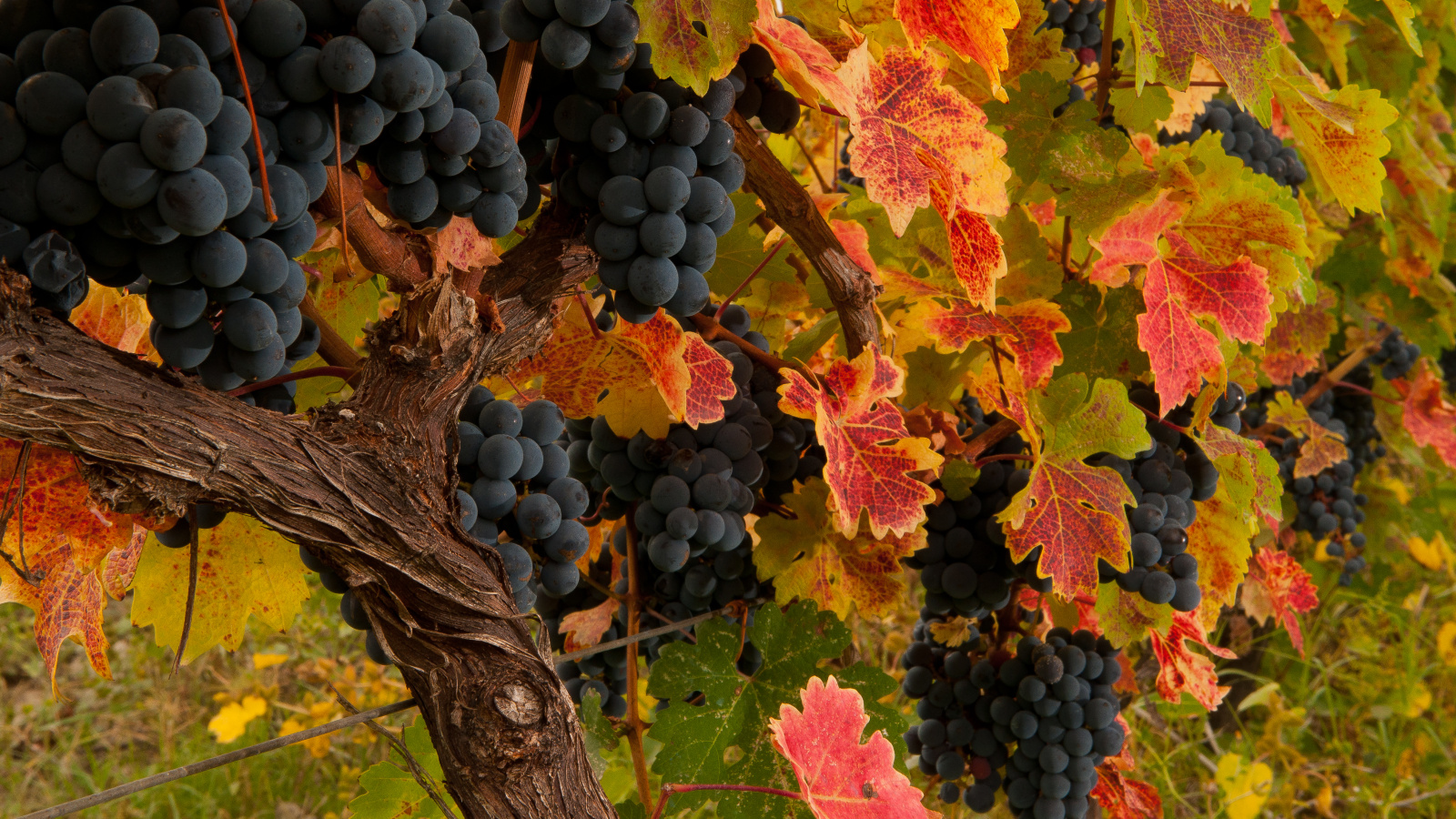 Georgia is one of the oldest wine regions in the world. The fertile valleys and protective slopes of the Transcaucasia were home to grapevine cultivation and neolithic wine production for at least 8,000 years. The vine is central to our culture and tightly bound to our religious heritage. It is common for families throughout Georgia to grow own grapes and produce wine. Feasting and hospitality are central pillars of Georgian culture. These days there are over 500 species of grape in Georgia, a greater diversity than anywhere else in the world, with around 40 of these grape varieties being used in commercial wine production. As interest in natural and artisan wine making increases, a great deal of attention has recently been falling on Georgia's ancient tradition of quevri winemaking. This method of winemaking dates back over 7000 years. The country's ancient tradition of fermenting grape juice in clay vessels, known as kvevri, has made it onto UNESCO's Intangible Cultural Heritage list.